Veteran Recruiting: How It Has Changed and Where It Is Headed (Part 1 of 3) 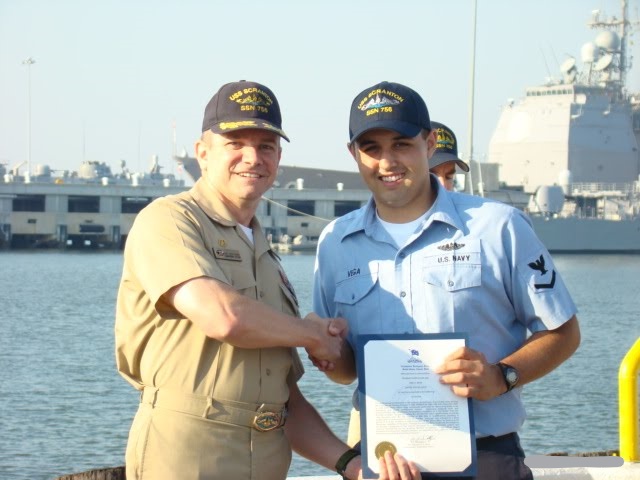 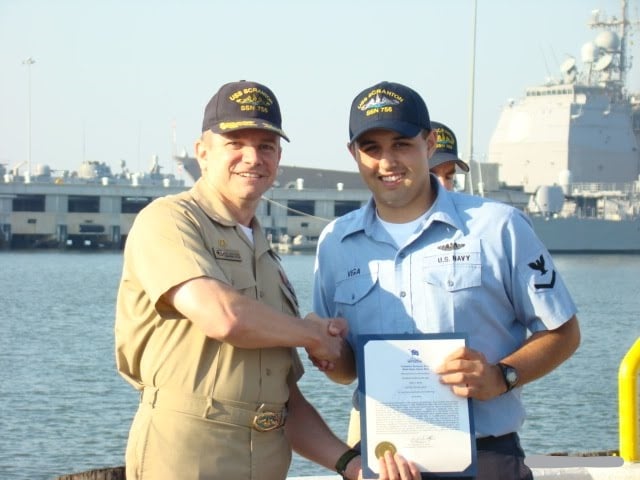 It’s no secret that the demand for veteran talent is at an all-time high. The unemployment rate for veterans has plummeted from 12.1% in 2011 to nearly 3.7% in 2017. Why is this? Veterans come with a unique set of skills making them great assets to teams in any industry. Tremendous leadership, the ability to stay clam under pressure and a global mindset are just a few.

First up is Ivan Vega. Ivan is one of the newest members of the team and a proud veteran of the US Navy. When he is not helping on the programmatic team or leading the charge on our integration of APIs, he spends time planning his upcoming wedding or showing pictures of his cats to his coworkers. We sat down with Ivan to find out more about the roads he took to get to where he is today.

I enlisted in the Navy right out of high school. I was interested in political science and figured that time in the Navy would be a pretty cool “internship” of sorts. It allowed me the opportunity to travel to places I would never have gone (like Bahrain and Crete) and really learn by doing. I was active duty in the Navy from 2007-2015, deployed in 2009 and spent two years in the reserves. During my time, I was aboard the USS Scranton out of Norfolk, VA, where I drove the submarine and spent time as part of the submarine learning faculty.

I did my first two years of college online while aboard the submarine. Once I got out of the Navy I finished up my last year of college and got my degree (double major in business analytics and international business.)

After my service, I moved to New York where I got a job in sales. I found the listing on an online job website like Indeed or CareerBuilder. Although this job didn’t really use skills I learned in the Navy, I learned valuable life lessons that I was able to use later down the road. During my interview for this job, I wasn’t asked directly about my service although I did emphasize skills I had learned such as teamwork, team-building ability, work ethic and ability to multitask in high-stress situations.

After a year at this job I moved to California to pursue a master’s degree. I quickly found a gig as a real estate analyst through Craigslist. This time, those interviewing me asked specifically about my military experience. They came from a military background and saw my ability to multitask as a huge bonus. Since it was a smaller company I was doing the work of two people.

Midway through my master’s program, we gave a presentation on campus about job skills. With a classmate’s referral and persistent networking, I was able to land a job at KRT Marketing. I joined the PPC team and was given the opportunity to work with Vet.Careers. A combination of my data analytics background as well as my military experience has been integral in my day to day. It has been really rewarding for me to see Vet.Careers grow, talk with other veterans and aid top companies with their veteran hiring programs.

What resources did you use in your job search (or wish you had used)?

When I was in college, I utilized the career center on campus. However, once I graduated I tended to search more on online job boards. I looked at general job sites as well as veteran-specific job sites. While I wasn’t necessarily looking at jobs specifically for veterans, companies that advertised themselves as veteran-friendly or promised ways for me to use my military skills in a corporate setting definitely caught my attention.

Something I wish I would have known sooner was the power of networking. Networking as a veteran can be difficult because there are so many different subgroups within the veteran umbrella. It can be scattered and hard to connect with veterans from different branches, job functions, etc. Utilize LinkedIn! Once you find your dream job, reach out to 5-10 people who have worked or currently work there and find out how they got there. Asking the right questions is key, so learn to do that early on.

My first piece of advice would be to look for a mentor early on. I didn’t have a mentor during my time in the Navy/early career. I got my first mentor simply by asking for help — the rest came naturally. I was shocked how many doors opened after that.

Second would be to not sell yourself short. It is common in the Navy to not want to compare yourself to others. On submarines, everyone has a job that is crucial to its success so it is frowned upon to try to make it seem like your job is more important than someone else’s. However, the work force does not work in this way! Get comfortable with selling yourself and talking about your individual accomplishments.

Any pieces of advice for companies looking to hire veterans?

Every organization is different so there isn’t a one-size-fits-all approach to veteran recruiting. However, regardless of the company, management needs to be aware that veterans come from a completely different culture than the corporate world. Some veterans have adjusted more than others so it is important to find common ground to transfer those skills and strengths to the company.

Be patient and recognize that veterans might need a different onboarding process than civilian employees who are familiar with corporate lingo. Even though veteran unemployment is down, veteran turnover is incredibly high (over 50% of veterans will leave their job within a year). Spending extra time with veterans in the beginning will pay off ten-fold in the end.

Next up in the series is Tom Prado. Tom is a retired master sergeant of the U.S. Marine Corps and one of the co-founders of Vet.Careers. Stay tuned to learn more about his career journey and what inspired him along the way.

This post was originally published on the KRT Marketing blog on August 2, 2017. Recruitics acquired KRT Marketing on July 31, 2019 - read more about it here. 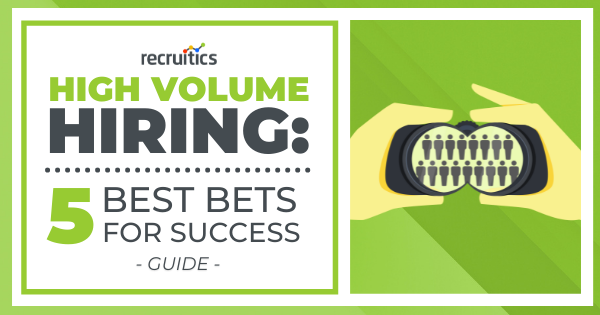 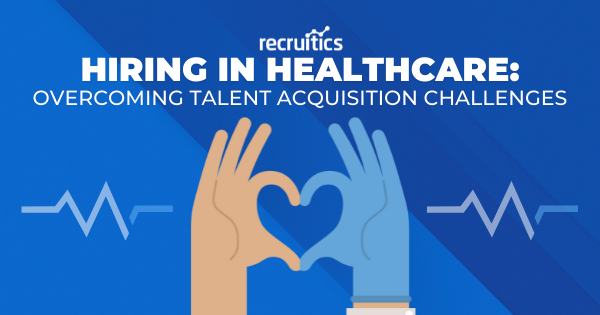 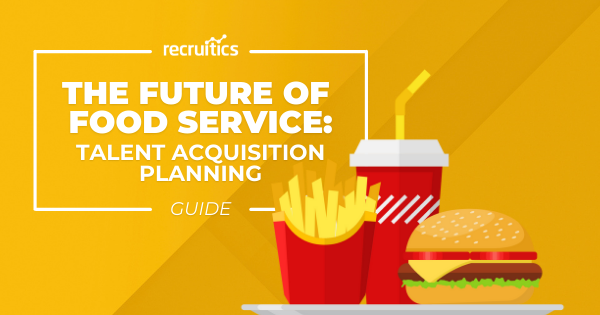