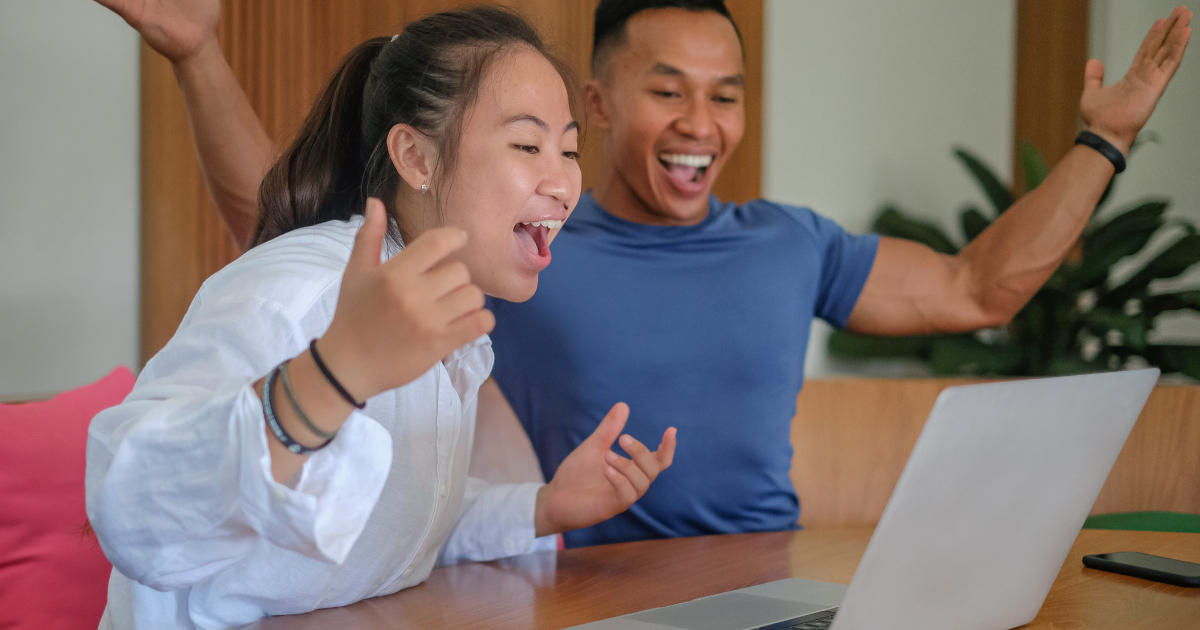 Did you miss March Madness this year? Are you itching for the thrill of a virtual tournament? Do you find the best way to connect with coworkers is through heated Slack debates on what are ultimately unimportant topics? Then look no further!

Recruitics recently kicked off a new, internal agency-wide game series: Epic Battles. These are week-long bracket-style voting tournaments in which our employees have the opportunity to cast votes across various niche categories, with a single agency-wide favorite being crowned winner. Our inaugural Epic Battle commenced this past Monday, July 13 with the very first topic in the virtual Thunder-dome: French Fries.

We put 8 of the leading french fry brands up against one another:

And, we also put 8 types of french fries (along with a few common french fry alternatives) to the test:

So..... who has the BEST FRENCH FRIES, according to Recruitics employees?

And... what was the FAVORITE FRENCH FRY TYPE OR ALTERNATIVE (besides the standard french fry, of course), according to us?

But that's not all. As a data-driven agency, we obviously have to share the stats! Here's a recap of what we learned during our Epic Battle of the Best French Fries.

What's your favorite french fry? Tell us on social media!