SHRM 2015 - Sessions and Exhibitors to See 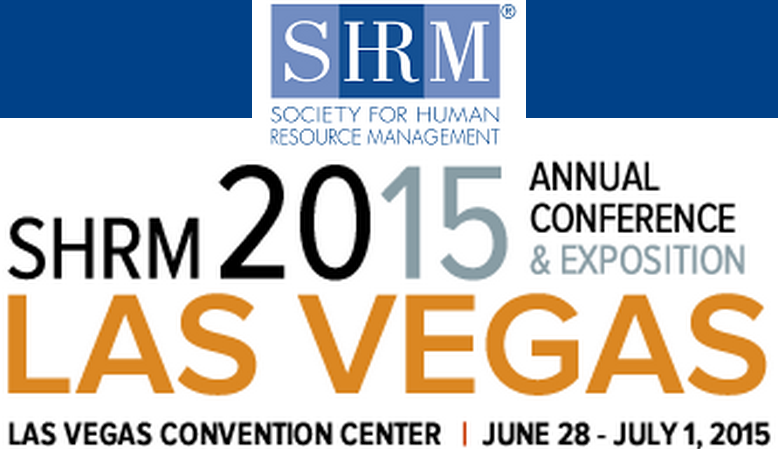 We are just a few days away from the SHRM 2015 Annual Conference and Exposition in Las Vegas.  With over 200 sessions and presentations and over 600 vendors exhibiting in the conference hall, SHRM stands out as one of the largest HR events in the world. With so much going on it’s unlikely that you’ll be able to see everything at this event, so it’s key that you plan out which sessions you want to target and which booths you’re going to hit. Here’s a quick list of what excites us most on this year’s agenda.  And don’t forget, we’ll be there too, so be sure to stop by the Recruitics Booth # 1012!

Here are just a few of the many SHRM 2015 sessions that we’re looking forward to:

Groundhogs Aren’t the Only Ones Who Can Predict the Future: Using Analytics to Improve Performance (Mon. 6/29 at 7:00am @ Westgate Ballroom B) – Presenter: Paul Karlzen of Catholic Health Initiatives

And here are a handful of SHRM exhibitors recommend checking out:

With so many presentations and exhibitors at SHRM 2015, you should start planning your conference agenda now so you can see as much as you can! While you’re planning, tweet us to let us know which sessions and vendors your most excited to see, and don’t forget to stop by Booth No. 1012 to see us next week at #SHRM15!

Emily is the VP of Marketing at Recruitics. With over 8 years of industry experience, Emily has worked on both the client side and the business side of marketing, partnering with top enterprise customers on their talent acquisition and recruitment marketing strategies as well as developing inbound content marketing plans, paid advertising campaigns, lead generation initiatives for Recruitics. A true data nerd at heart, Emily finds joy in analyzing deep performance metrics and finding the story in the numbers. When not working on marketing strategies or in Excel documents, you can find Emily hanging with her husband and son and their 3 dogs.