As Staffing Industry Grows, So Too Do Sourcing Woes 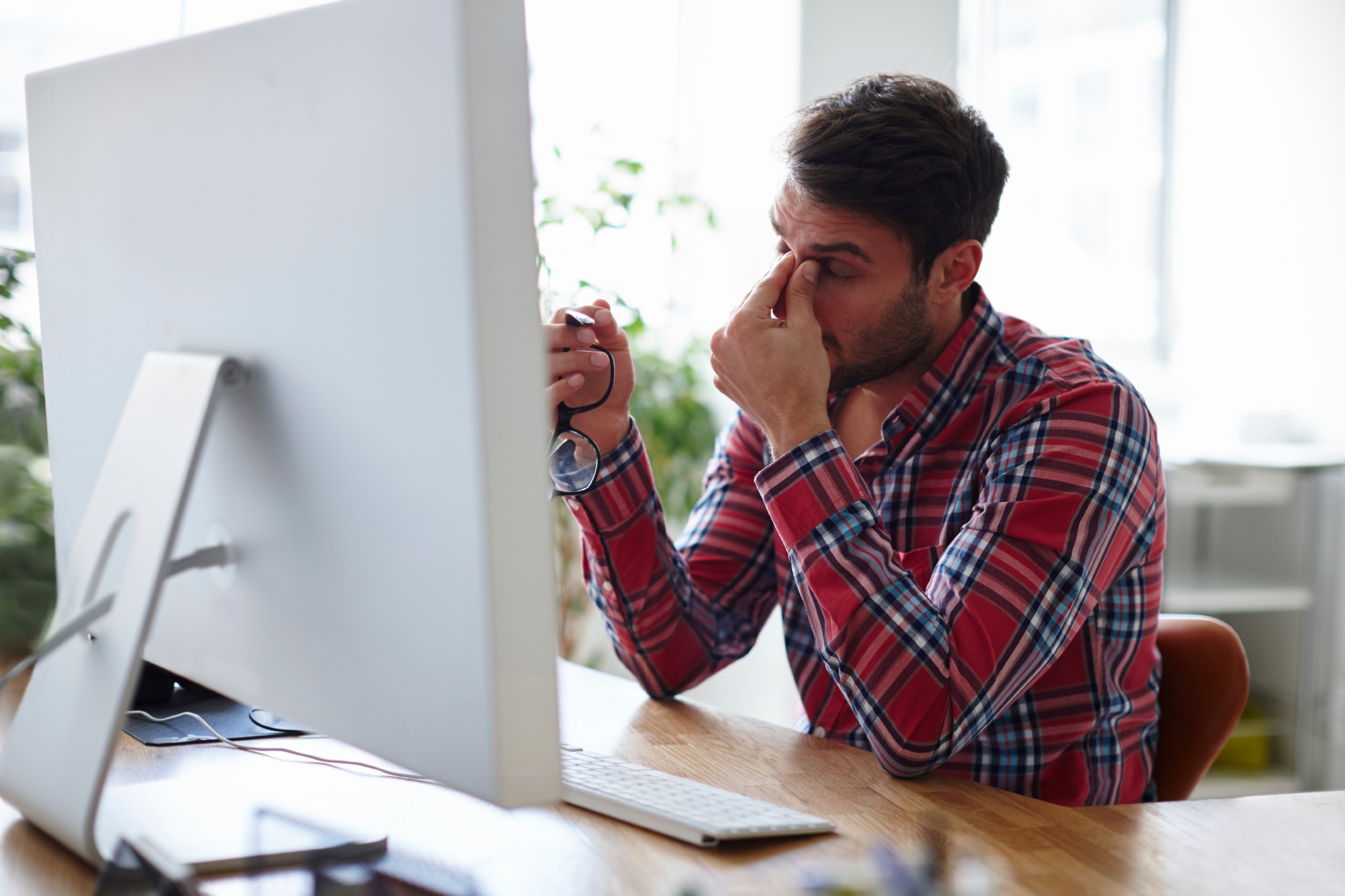 Staffing agencies have been on the rise since the official end of the Great Recession, near the end of 2009. In fact Staffing Industry Analysts, which annually surveys enterprises to gauge the size of their contingent workforces, found that 18 percent of large companies’ workforces were temporary in 2014, up from 12 percent in 2009.

The rising demand for contract work comes as a direct result of the Great Recession. When the economy was a major question mark, and companies were unsure about their quarterly earnings (let alone the futures of their organizations), contingent workforces were seen as a way to balance budgets and initiatives. Companies that were able to staff initiatives and stay within budget through the use of contract workers, in part, are the reason why contingent workforces are still highly sought after today.

Unfortunately, as the demand for temporary, contract and freelance workers has grown, it has become increasingly difficult for staffing agencies to find the top talent their clients demand. Simply put, the competition is very strong amongst staffing agencies, and a skills gap means talent supplies are at times very low.

In fact, sourcing top quality talent remains one of the most challenging obstacles for agency executives in 2016. According to a ClearEdge survey of 55 agency executives, sales growth, account penetration and sourcing candidates were ranked among their top three challenges in the year ahead. However, when the same executives were asked to narrow their challenges down to the one that they’re most concerned about, overwhelmingly the response was “sourcing candidates.”

Why? The answer may lie within the sources themselves. The ClearEdge Survey found that two out of the top three sources for staffing agencies today are “job boards” and “LinkedIn”. They were actually the second and third most used sources, respectively, bested only by “referrals.”

Staffing agencies are having problems sourcing candidates because many are competing over the same talent from the same websites. The hard truth is, job boards and LinkedIn aren’t going anywhere. Therefore sourcing candidates will remain a challenge for staffing agencies and those who are unable to find a competitive advantage will quickly fade away.

It’s of paramount importance, then, for staffing agencies to differentiate themselves from their competitors to succeed. To accomplish this, you’ll need a diverse approach to differentiate yourself from the norm.

Consider, for instance, alternative options that will allow you to work smarter with these sources instead of harder, such as a programmatic buying platform to bolster your performance-based advertising efforts.

For instance, companies like Recruitics can help agencies optimize their recruitment marketing strategy. Our rules-based platform identifies top performing sources, allocates the appropriate funds to target jobs, and then executes spend without working through a complicated manual process. In taking this approach, staffing agencies can see dramatic results.

Take, for example, one of the largest IT staffing agencies in the world. After having Recruitics audit their strategy, the staffing agency was presented with some alarming takeaways; such as the fact that jobs which were eating 50 percent of their budget, were only generating 2 percent of their applications, or that the cost per applicant (CPA) for these low performing jobs was $300 more than any of their other jobs.

However, after working with Recruitics and correcting these major (and previously unknown) flaws in their strategy, the staffing agency saw unprecedented gains. High priority leads went up 130 percent in the 30 days after Recruitics implementation, CPA for high priority leads dropped by $214, and overall CPA went down by $10. In 90 days, the results were even more pronounced with a 400% increase in total leads year-over-year with the same budget.

In an industry where sourcing has become a pain point for staffing agencies, having an industry leading technology to improve your sourcing won’t just help your company survive, it will help it succeed. To learn more about how Recruitics can remedy your sourcing woes, and to set up a demo, contact us today.