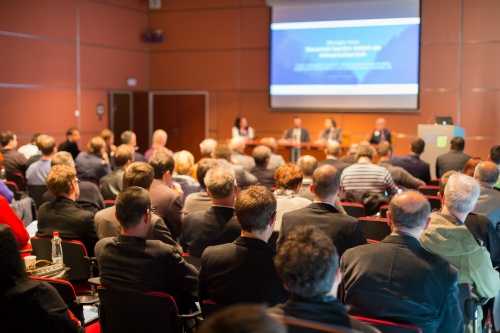 While many of us were enjoying time away from the office this weekend, Recruitics SVP of Marketing and Analytics Julie Calli and Chief Innovation Officer Tim Dineen were out in Chicago participating in TAtech’s 2017 Spring Congress.

For those who are unfamiliar with the trade association, TAtech is a worldwide community of organizations that provide technology-based tools for talent acquisition (TA). Formally known as the International Association of Employment Websites, TAtech organizes four conferences annually, three in North America and one in Europe.

The Spring Congress this year marked the 23rd such conference by the association and featured participants from around the globe, most of whom call the C-Suite their home.

Since we know it was impossible for all of our readers to have made their way to the Windy City for the weekend event, we decided to bring the event to you. Here are some of the most important takeaways from the 2017 TAtech Spring Congress.

1. Artificial Intelligence and Machine Learning Are On The Rise

It might sound like science fiction, but the age of Artificial Intelligence (AI) and Machine Learning (ML) might finally be upon us. If you were hoping that this means humanoid robots, you’ll still have some waiting to do--but the impact AI and ML will have on talent acquisition is still being debated. Sticking to the positives, AI and ML present a unique opportunity for the talent acquisition industry to improve the job hunting and talent search burdens currently placed on talent and recruiters alike.

As job seekers understand, it can take more than 30 days (on average) to find new work. On the employer side, time is money, and research from SHRM says it can cost (on average) around $4K to make a new hire. The big takeaway from TAtech is that there is tremendous opportunity in the talent acquisition technology space to help both job seekers and employers find each other more efficiently by removing the friction from the hiring process.

2. Automation is Changing Work AND the Workforce

Once considered an esoteric topic, automation has been flung into the national spotlight over the last year. For instance, Americans (especially) are now acutely aware of how many jobs have been lost to robots over the last decade. While this context certainly wasn’t lost in discussions at the Spring Congress, the big takeaway for the industry is how we position ourselves to better serve a workforce that is increasingly influenced by automation.

As was predicted in discussions, automation is expected to continue to replace low skilled positions. This means hiring needs for many companies will shift away from once labor-intensive, entry-level roles, towards high-skilled labor. Of course, as many are already struggling to hire hard-to-fill roles, the skills gap will make this segment of the working population more difficult to find and will put recruitment technology to the test.

Further, TA technology providers must also consider the way work has and continues to change. Today, location is less meaningful than skills, the gig economy is on the rise, and the next generation of workers devalue traditional selling points (such as salary) when they make decisions about their careers. While TA technology is focused on making hiring easier in the face of these new challenges, a major takeaway from the event was that innovation moving forward must be aimed at catching up to the way work itself has changed.

3. Google Has Made It’s Move

Google recently crossed another industry off their corporate bucket list: Recruitment. Unless you’ve been sleeping under a rock for the past few weeks, you’ve probably caught the news around Google’s move into the recruitment space with Google Hire. And the TAtech Spring Congress left few chances on the table to speculate how the search giant would disrupt the space.

Not only is Google considered the preeminent authority on AI and ML (not just for recruitment, but in all of tech), but the Alphabet subsidiary has made its billions off its ability to discern insights from large data sets. In almost every area of talent acquisition that is currently lacking, Google has the resources, knowledge and manpower available to quickly upend any current leaders. The question that remains is, how does the talent acquisition technology space move forward and adapt to a world where Google is the number one competitor?

The TAtech Spring Congress is a leadership event that promotes industry dialect and collaboration. And while the first conference of the year takes place early in 2017, it is clear that data is at the heart of a number of important industry topics and trends. 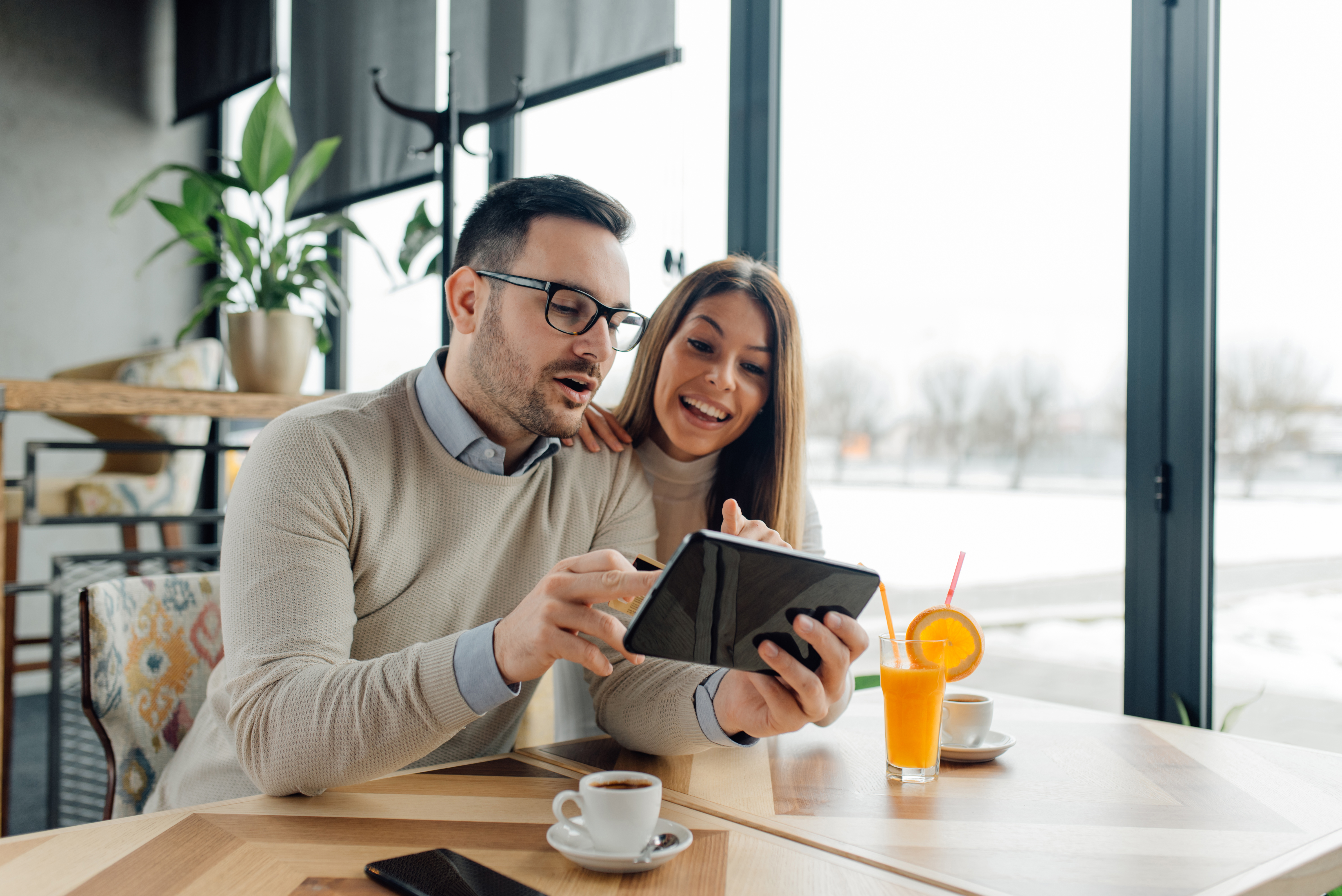 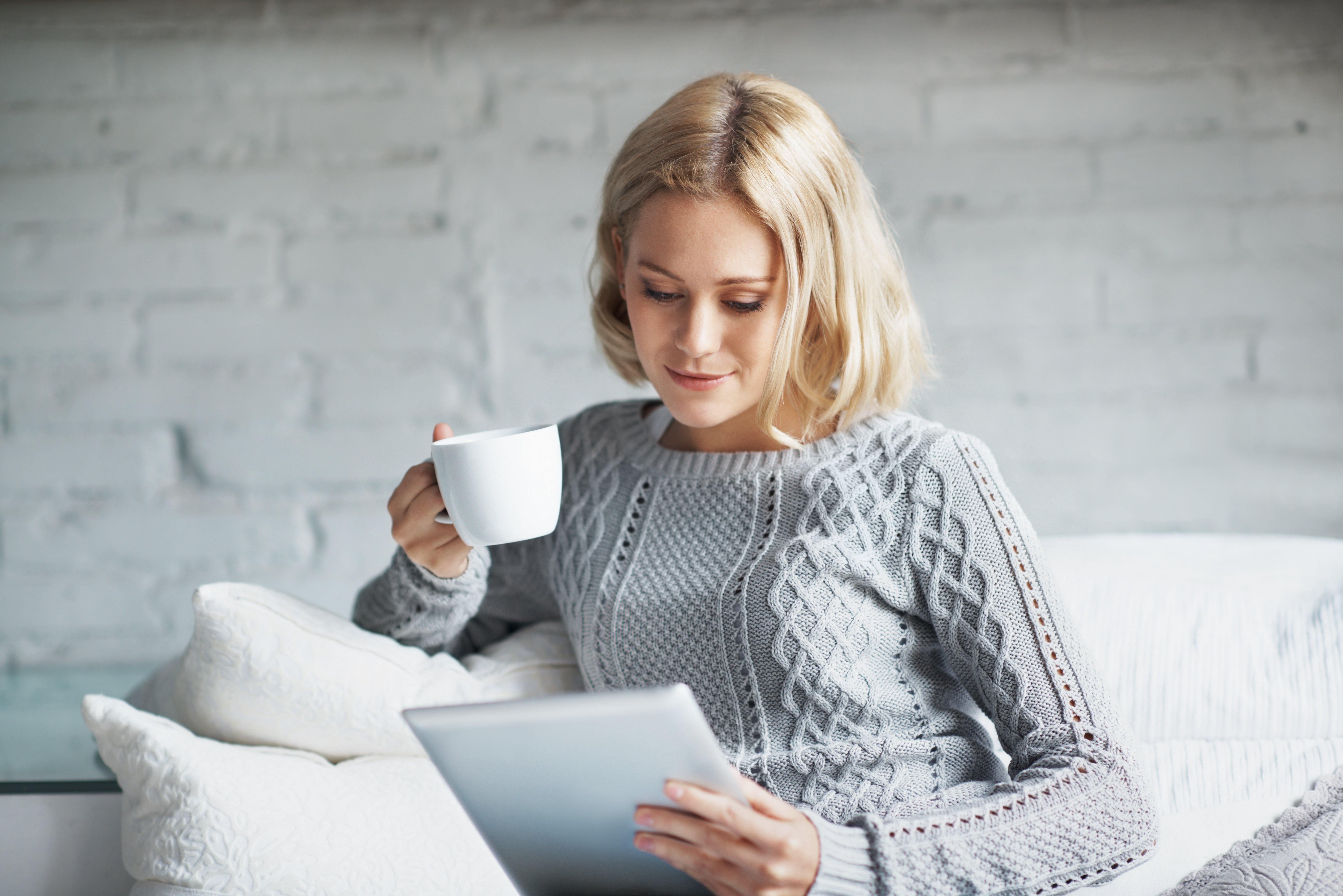